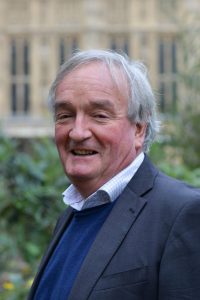 Patrick joined Randall’s in 1985 (becoming a director in 1989), following several years as a Fast Track Civil Servant in the Ministry of Defence, which he joined after graduating from Oxford.

Chris joined Randall’s in 1990 from the London Office of the European Commission. He became a Director in 1994. He previously worked in France and Spain and has a BA in French Studies. Despite his best efforts, his mood is still disproportionately affected by the relative fortunes of Queen’s Park Rangers FC and the Ireland rugby team. He also enjoys sea-swimming, hill-walking, photography and writing. 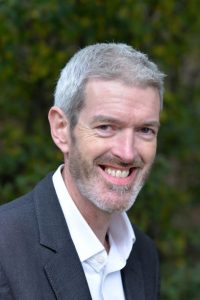 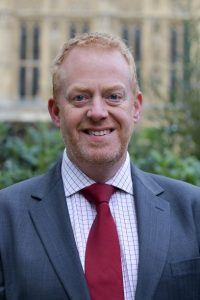 Bradley started at Randall’s in 2013 after 20 years spent in various consultancies and publishers, including a spell as a member of the No.10 Lobby. He became a Director in 2019. As well as feeding his passion (verging on obsession) for Parliamentary procedure, he spends time falling off mountain bikes and also assisting and occasionally arresting members of the community as a Police Officer in Surrey.

Lori joined Randall’s in 2013 as a Monitoring Assistant and never left. She has a BA in Sociology and an MA in International Relations from the University of Warwick. When not managing the Randall’s team or delving through Hansard, Lori can be found cooking, reading slightly obscure palaeontology books, watching Star Trek, doing yoga or dreaming of the countryside and having a dog. Retirement plan: amateur archaeologist on a remote Scottish island. 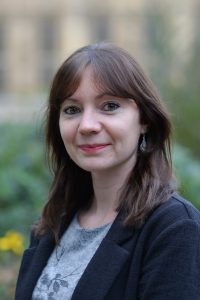 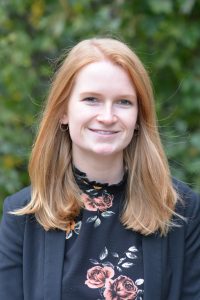 Emma began working with Randall’s in September 2017 after graduating from the University of Liverpool with a BA in History & Politics. In 2019 she was promoted to her current role as Deputy Head of Monitoring. During her free time Emma can often be found running, reading or eating out.

Tyler worked in political offices in the House of Commons and Brussels before joining Randall’s shortly after the 2017 General Election.

Having organised during the EU referendum, he has since developed a particular enthusiasm for exploring all things Brexit and trade. Outside Randall’s, he can frequently be found wandering England’s less familiar countryside. 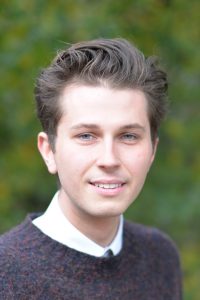 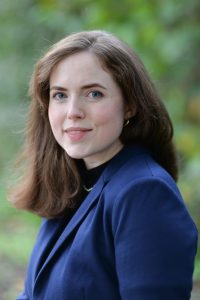 Sarah joined Randall’s in 2017. She read Classics and History at Glasgow before completing an MA in Classics at Durham, and is glad that modern politics is (slightly) less bloody. 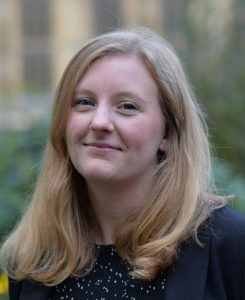 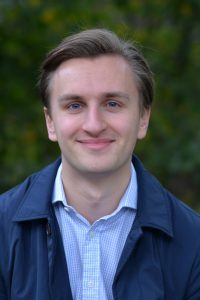 Jack joined Randall’s in 2018 after graduating from the University of Edinburgh where he studied Politics and Economic History. He is a keen chef and enjoys cooking French and Mexican cuisine. During the coronavirus lockdown he discovered the joys (and pains) of open water swimming in the freezing Scottish North Sea.

Edward joined Randall’s in 2019. He has a degree in Politics and International Relations from the University of Bath. He has previously worked for a number of Labour MPs and he is an active member in his local Labour CLP. He enjoys reading, running and practising his football tactics on Football Manager. He also tries to attend as many Chelsea matches as possible. 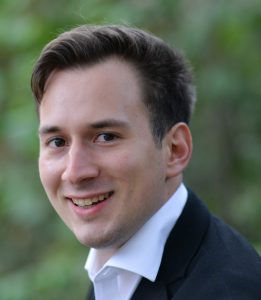 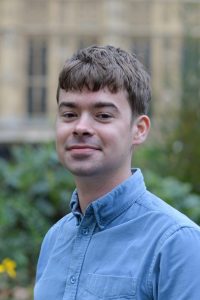 Connor finished his MA in International Human Rights and worked in Parliament, before joining Randall’s in 2019. He has an on/off relationship with Arsenal FC, and likes to explore the green spaces and pubs of South London.